a mix of lifestyle and fashion, from a self proclaimed mess 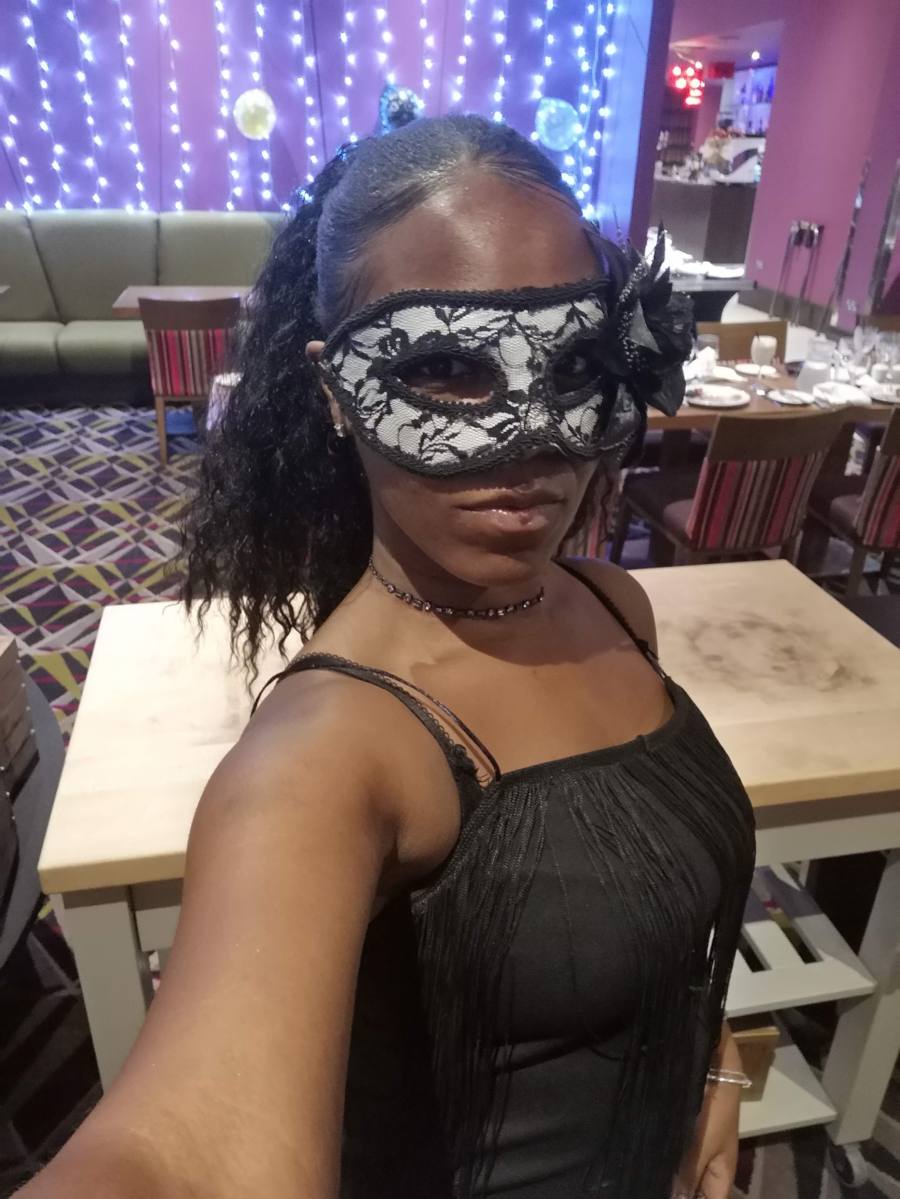 Trigger warning – I’m about to go a little deep.

If you are a victim of abuse or have experienced domestic abuse you can choose to stop reading now and seek help.

Someone asked me for my memories and it struck me that as much as I could infer what was going on behind the scenes when you love someone you try to protect them from the ugly. They never really spoke about their issues and did so much to hide what was happening in order to make me feel that they were happy.

Having survived relationships that were either physically or mentally abusive, I know with certainty that I never allowed the people I loved access to that secret world. Even I, as the abused, couldn’t quite admit to it. Bruises on the skin were blamed on clumsiness or being just someone that bruises easily. Uncontrollable tears were blamed on hormones, high necked tops didn’t just cover love bites and doctors were never called for bashes to the head. In all honesty reading the above will come as a surprise even for those who believe they know me well. Masking is something that victims of domestic abuse become pretty skilled at. They’ll tell you all about their stressful morning at work or the drama they had to deal with booking an Uber, they will even tell you about arguments with that significant other but what they won’t tell you is that during that argument their partner threw them into a wall or threatened to make them regret their last words. That last minute decision to change their outfit on a night out will be blamed on the cold weather and not the fact that their partner told them in no uncertain terms that they were, “Not to wear that dress out of the house.” The truth is, they love their partner too much to let you see their faults, they hold onto the fact that they’re a good person and didn’t really mean it. Especially, if like my previous partners, it was all apologies and gifts to make it right. They also love you too much to expose you to the real horrors of their lives.

Knowing that your loved one is being physically or emotionally abused and are choosing to stay in that situation makes you feel powerless – nobody really wants that for someone they love – unless they are themselves abusive.

I was watching the Netflix series Maid and so many of the incidences struck a cord. You sometimes fool yourselves into thinking that the good times will increase if you can just make them happy but in reality, they are usually battling their own demons and the unfortunate outcome is a bottle being thrown at your head or a fist close enough to scare you into knowing what might come next.

In the UK 1 in 4 women and 1 in 6 men will have been affected by domestic abuse in their lifetime and this is just those we know about. What’s horrible is that it can go on for so long without being detected because not only are those that are abused great at masking it but so are the abusers.

The best thing I did for myself was getting out of those situations before it was too late. What made it easy for me was the fear of not seeing tomorrow, not being able to watch my children grow and recognising that if I stayed and lived through it my self esteem would be so much in tatters that I wouldn’t be able to find a way back. I’m lucky, not everyone is able to come to that realisation and not everyone is able to seek the help they need. We definitely as a society have to learn to unmask and speak our truths. Yes, the truth can hurt but it can also heal.

If you are in need of support there are many great organisations that can help, you don’t have to face it alone.